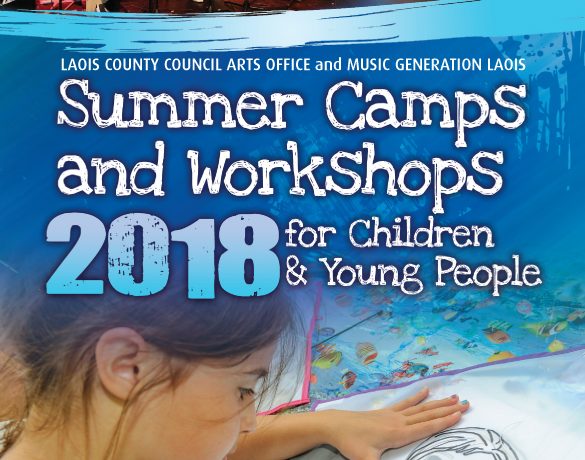 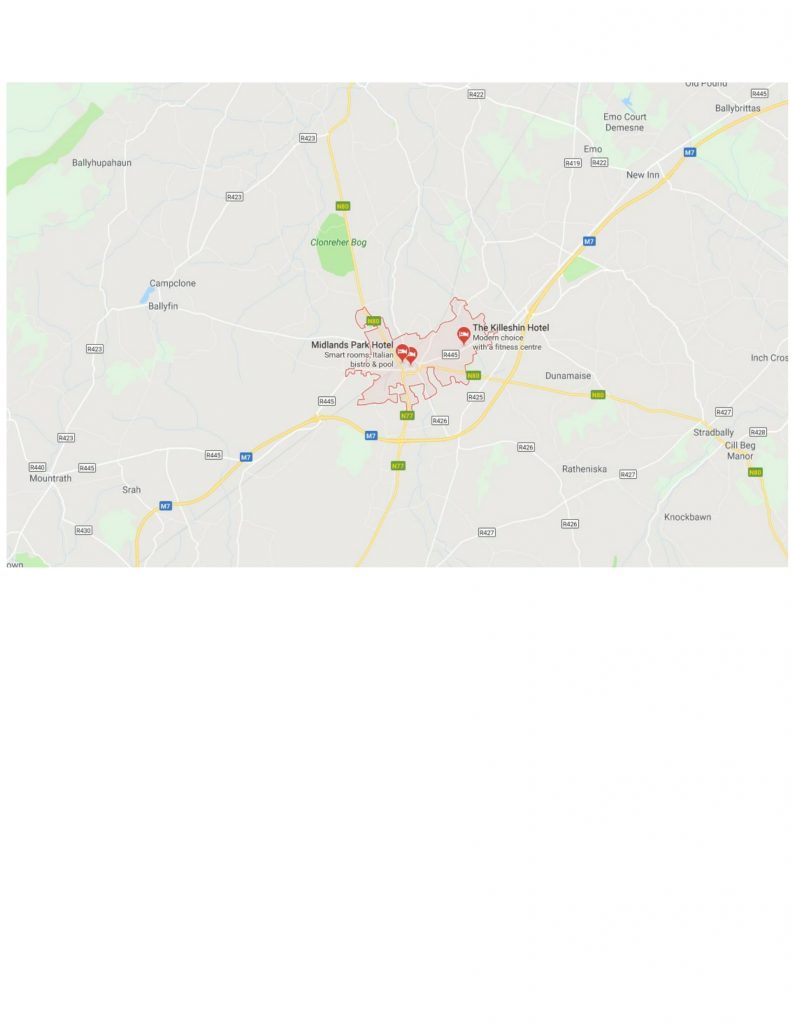 History and description of the site
In 1999, Laois County Council commissioned the development of an 8 acre boggy, poorly drained site on the Timahoe road in Portlaoise as an amenity. At that time it was intended to develop the park as an ecological area with emphasis on creating an area diverse with wildlife.

The park is bounded on one side by ‘The Downs’, an Esker feature and on the other side by the River Triogue. Beneath the subsoil is a layer of marl clay, ideal as a natural liner for the lake which was formed when the River Triogue was allowed to divert through the central area of the Park. Footbridges were installed to allow access around the lake and over the river. Fish have extensively colonised the lake area, and the lake is also home to ducks, water hen, little grebe and swans.

The planting used throughout the park is mainly native species of trees and shrubs with some non-native trees planted for their ornamental value and their suitability as parkland trees. These trees and shrubs have been used to form woodlands on the boundary of the park acting as a screen to housing developments in the area. Many wildflowers have grown in the natural environment surrounding the lake.

The Green Flag Award for Parks is a benchmark national standard for parks and green spaces. It was established in the United Kingdom in 1996 to recognise and reward the best green spaces in the country. Today it is a worldwide programme. In 2014 it was piloted in Dublin and six parks were awarded Green Flags, Páirc an Phobail first achieved Green Flag Award standard in 2016 and in 2017, Green Flags were awarded to 25 Parks in the Republic of Ireland, including Páirc an Phobail.

Click the below logo to view Green Flag information on Páirc an Phobail: