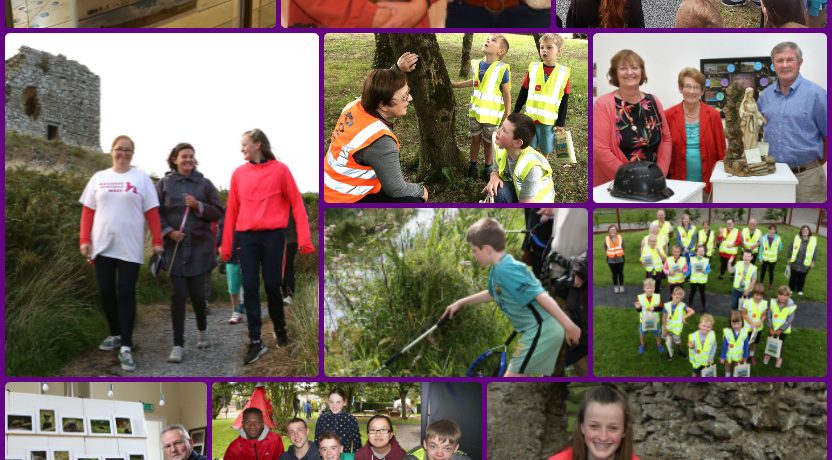 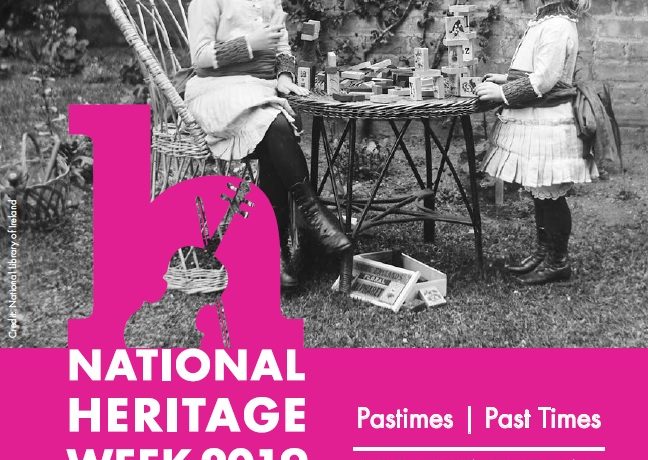 The Register of Lobbying includes information about:

The person being lobbied is a designated public official. They include:

Section 6 (4) of the above Act requires each public body to publish a list showing the name, grade and brief details of the role and responsibilities of each “Designated Public Official” of the body.

The designated public officials of Laois County Council are the Elected Members (Councillors) and the Chief Executive and Directors of Services. The following are details of same:

Chief Executive and Directors of Services

The following are  the details of the Elected Members of Laois County Council by Municipal District:

Further information, including contact details are available by clicking on the following links:

Further information in relation to the Regulation of Lobbying Act 2015 is available from www.lobbying.ie