‹
›
Home » About the Council » Councillors 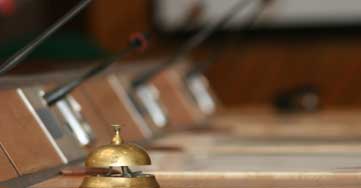 Councillors are elected every 5 years at Local Elections. The most recent Local Elections were held on Friday 24th May 2019.  The Statutory Provisions relating to eligibility to become a Councillor and related matters are set out in Part 3 of the Local Government Act 2001, as amended. 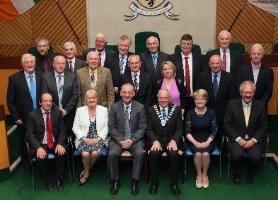