All parts of our heritage, built natural and cultural are vulnerable to our changing climate. As the climate changes, we may see more drought, more flooding and more extreme weather events, all of which will take their toll on our fragile archaeology, architectural heritage, biodiversity and habitats. While the scale of the challenge we face may sometimes seem overwhelming,  there is also an opportunity with heritage projects to engage people with climate mitigation and adaptation in a way that helps communities to feel empowered.

The projects and events listed here, and more to come in the future, will explore this relationship between climate, heritage and communities.

The Heritage Officer is a member of the Laois County Council Climate Action Team, and details of the work of that team in the wider climate action area are here.

A series of webinars on aspects of heritage and climate change was held in January and February 2022. Full details and recordings here. 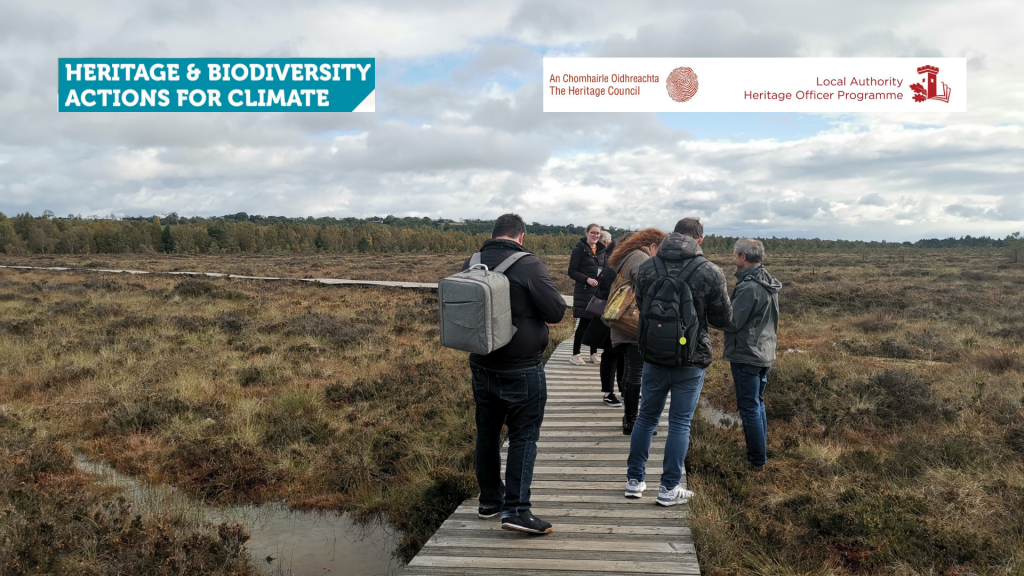 A project undertaken in partnership with Abbeyleix Tidy Towns supported by Creative Ireland in 2020-21 explored different ways of engaging local communities with all aspects of climate change. 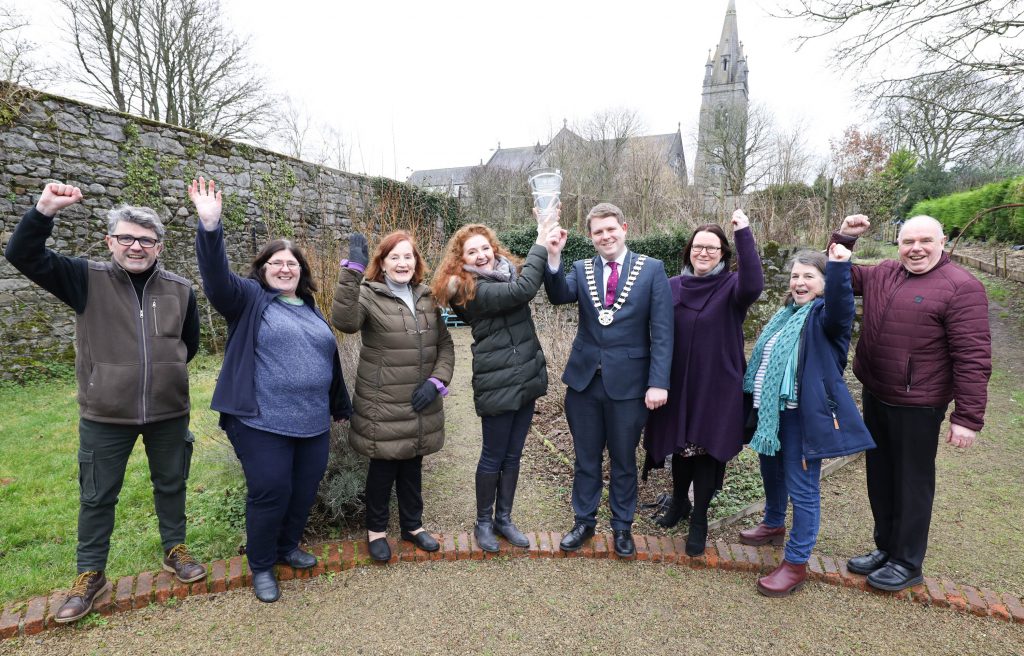 The National Climate Action Plan sets out actions across every sector of society which will ensure we meet our 2030 climate commitments, putting us on a trajectory to be net zero emissions by 2050.
Included in the Plan are climate adaptation measures to ensure that the State is ready to protect people and heritage from the negative effects of climate change in Ireland and steps to limit any damage caused. Links to relevant Sectoral Adaptation Plans are below.