The Abbeyleix Climate Action Project has been awarded the prestigious Supporting Sustainable Communities award in the Chambers Ireland Excellence in Local Government Awards.

Congratulating the team involved with the project, Conor Bergin, Cathaoirleach of Laois County Council said “The Excellence in Local Government Awards showcase best practice in local government and recognise the skills, hard work, innovation and enthusiasm within local government that can often go unrecognised. I am delighted to congratulate the team involved with this project in Laois County Council and within the community in Abbeyleix, for the tremendous work done on this creative project. The past year has continued to provide new challenges as we learn to adapt the way we live and work during a pandemic and I think the way this project delivered so many different digital and online events and outputs really sets it apart from other projects”. 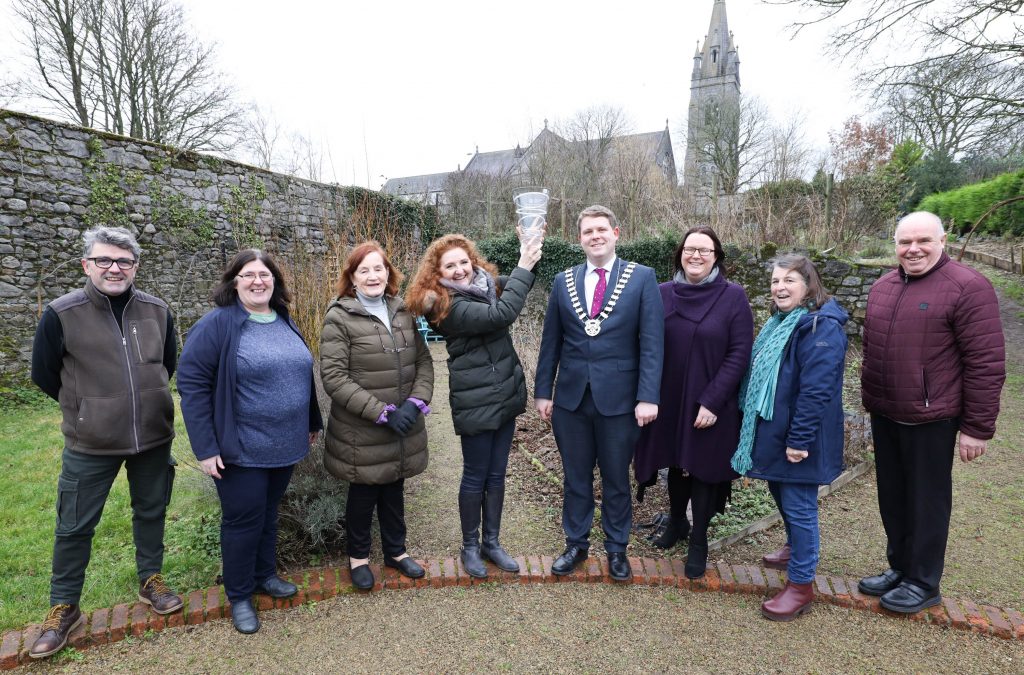 The  Supporting Sustainable Communities award seeks to recognise projects by Local Authorities that promote social awareness and work with communities to involve them in making their localities a better place in which to live and work. This category celebrates initiatives which promote sustainable communities, development of the community or contribute to improved quality of life in an area.

Welcoming the award Robbie Quinn, Chair of Abbeyleix Tidy Towns said “The impact of the project has been that the members of Abbeyleix Tidy Towns are highly engaged with the issue and there has been an increase in awareness of climate change among the wider community too. We have a bank of over 20 video clips on everything from sustainable travel and food waste to climate anxiety and monitoring the impacts of climate change. It has also resulted in the installation of air quality sensors in the town and the creation of the Abbeyleix Climate Action Walk, a walk with QR links to animated video clips, so we have a legacy remaining on the ground from the project too” 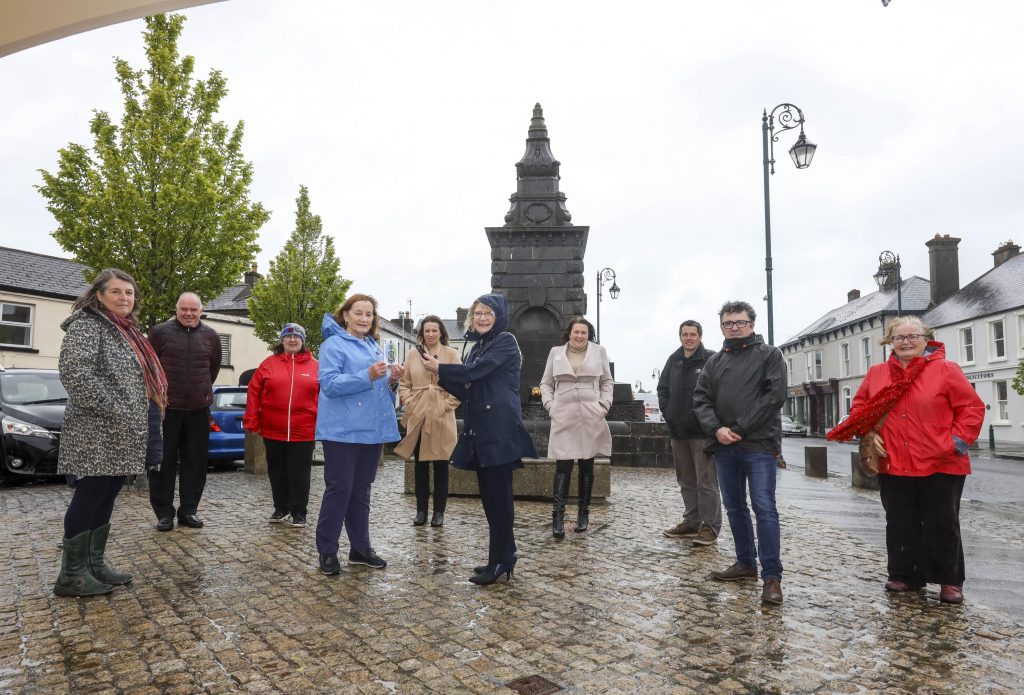 The Climate Action Project was supported by Creative Ireland Laois as part of the Creative Ireland Programme (2017-2022) in partnership with Laois County Council, Abbeyleix Tidy Towns and Midlands Science. The Climate Action Walk was created thanks to the support of Healthy Ireland, an initiative of the Government of Ireland with funding from the Healthy Ireland Fund and the Sláintecare Fund delivered by Pobal, administered by Laois County Council.

Full details of the Abbeyleix Climate Action Project can been seen at  https://laois.ie/departments/heritage/climate-change-and-heritage/