Five Laois heritage projects have been awarded funding totalling over €44,000 by the National Heritage Council under the Community Heritage Grants Scheme. Nationally, the scheme will see €1.2 million allocated to community groups and not-for-profit organisations. This follows on from an award of €374,599 made to community heritage projects in April 2021.

The projects are all undertaken by voluntary groups and the topics in Laois range from improved access  for people with disabilities at Donaghmore Workhouse, and community monitoring of Climate Change on local built heritage to conservation of historic newspapers reporting the historic first East West Transatlantic Flight by the Col James Fitzmaurice and digital recording of medieval monuments. 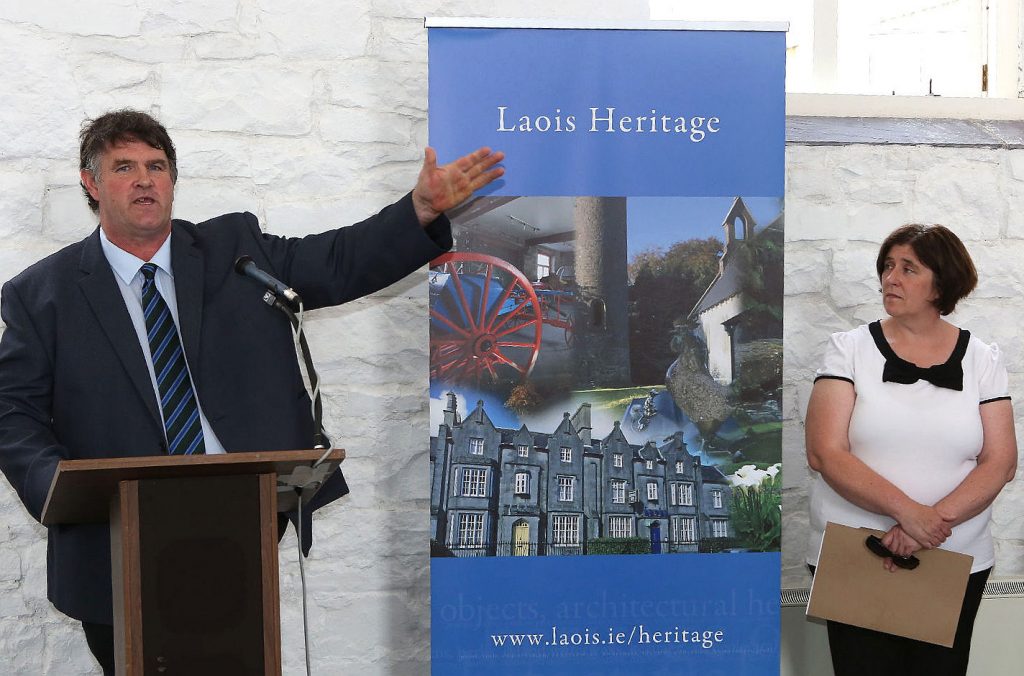 Trevor Stanley (Secretary of Donaghmore Workhouse &Agricultural Museum) with Catherine Casey (Heritage Officer , Laois Co. Council ) at the opening of the Dining Hall at Donaghmore Workhouse in 2014. The Museum has been awarded funding to improve accessibility for all under the new Heritage Council Community Grants Fund. Photo: Michael Scully

Welcoming the grant awards, Cathaoirleach Catherine Fitzgerald said “These Heritage Council grants amount of over €44,000 to be injected into the Laois economy and I’d like to congratulate each of the voluntary groups involved –  the Col James Fitzmaurice Commemoration Society, Donaghmore Famine Workhouse & Agricultural Museum, Mountmellick Development Association, Laois Heritage Society and Laois Federation of Tidy Towns for their hard work on behalf of the people and heritage of the county. Laois always punches above its weight when it comes to quality and quantity of community heritage projects and I’m delighted to see that trend continuing. I wish all of the groups the best with their projects and look forward to hearing about some of them during Heritage Week in August”. 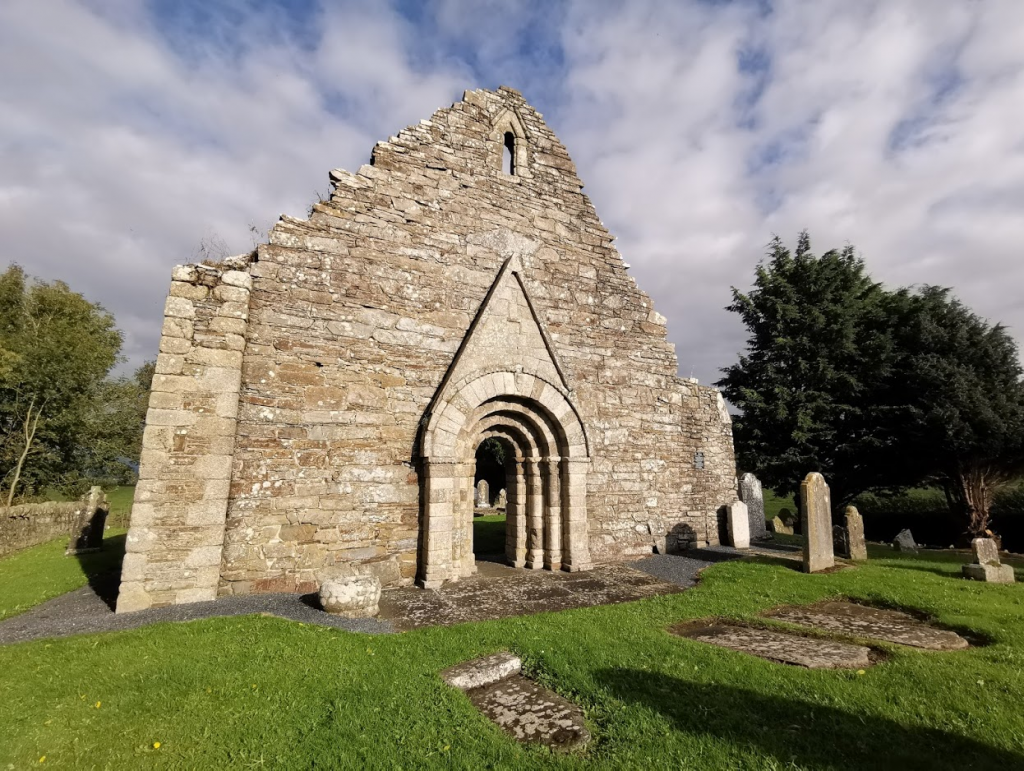 Killeshin Church with its carved Romanesque doorway will be digitally recorded by Laois Heritage Society under a new project funded by the Heritage Council and announced today (Photo: Laois Heritage Office).

Sean Murray, Chairman of Laois Heritage Society said “We are delighted to have obtained funding for digital 3-D modelling recording of three sites in Co. Laois. The survey will include sites identified as of National importance with regards to the Early Church tradition in Ireland. The Hiberno-Romanesque doorways of Killeshin Church and Timahoe Round tower and Early Medieval Cross Slabs uncovered at Clonenagh in 1989, which were associated with St. Fintan’s Monastery there, will all feature as part of the project. The project will engage with the local communities in the areas and workshops are planned later in the year to train people who have an interest in the digital recording heritage monuments”.

Commenting on the announcement, Minister of State for Heritage and Electoral Reform, Malcolm Noonan, TD, said: “I would like to acknowledge the fantastic work of the Heritage Council in supporting community heritage through this important scheme. As the scope and scale of these projects illustrate, communities play a vital role in caring for all aspects of our heritage. The new national heritage plan, Heritage Ireland 2030, which will be published later this summer, will recognise the role of communities in safeguarding our heritage and ensure that they continue to be supported.” 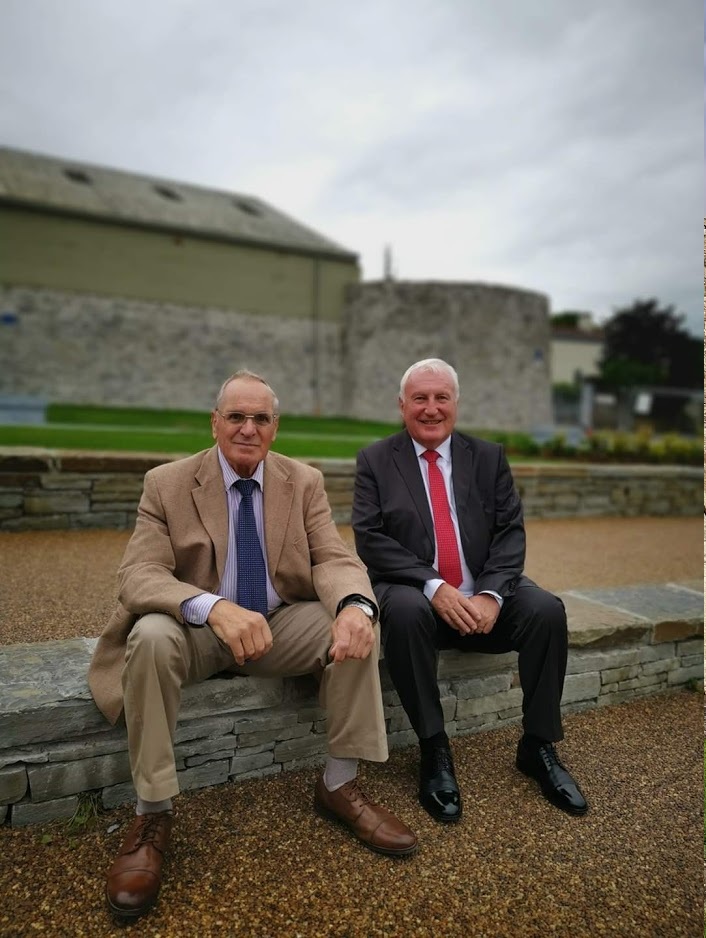