Only awarded for exceeding tough environmental standards in green space management, and excellence of visitor attractions – the Green Flag Award Scheme is the mark of a quality park or green space and is recognised throughout the world.

Once again more Green Flag Awards have been secured by Irish Parks and Gardens than by any country, other than the UK where the scheme originated in 1996. Out of 136 awarded in Europe today, 104 were in Ireland. 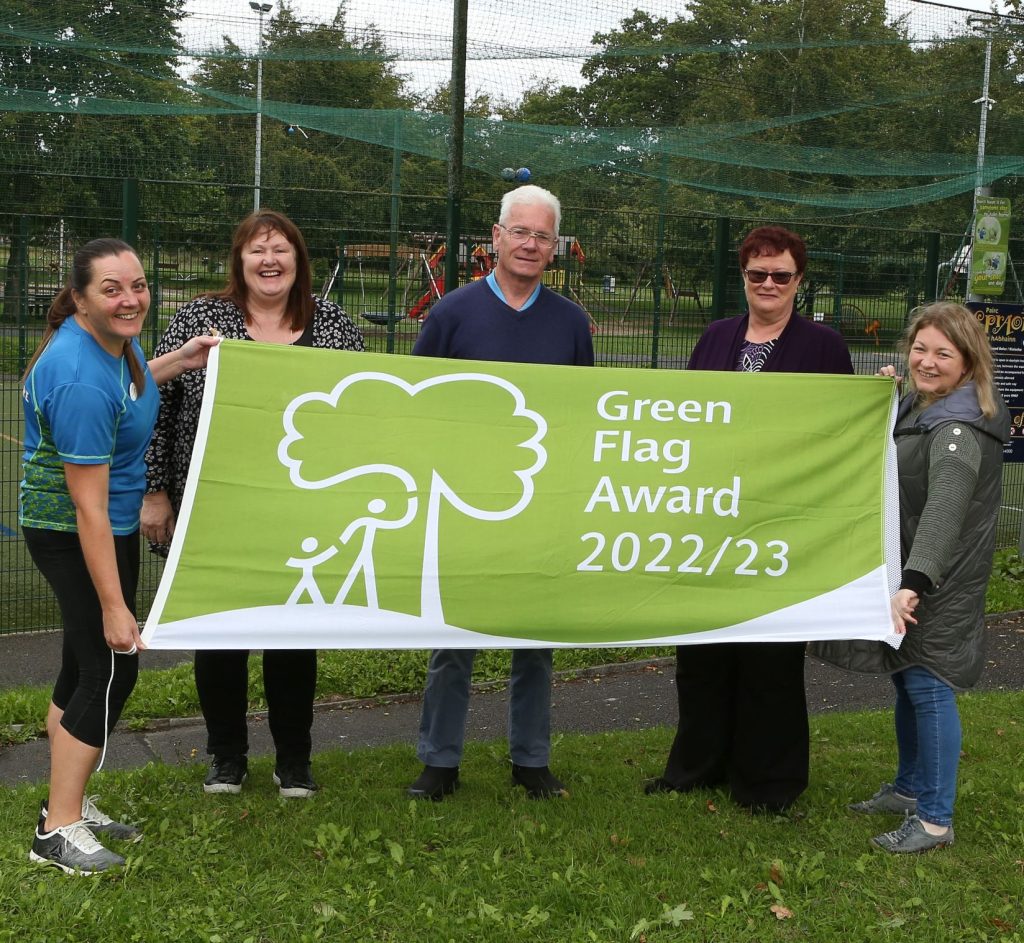 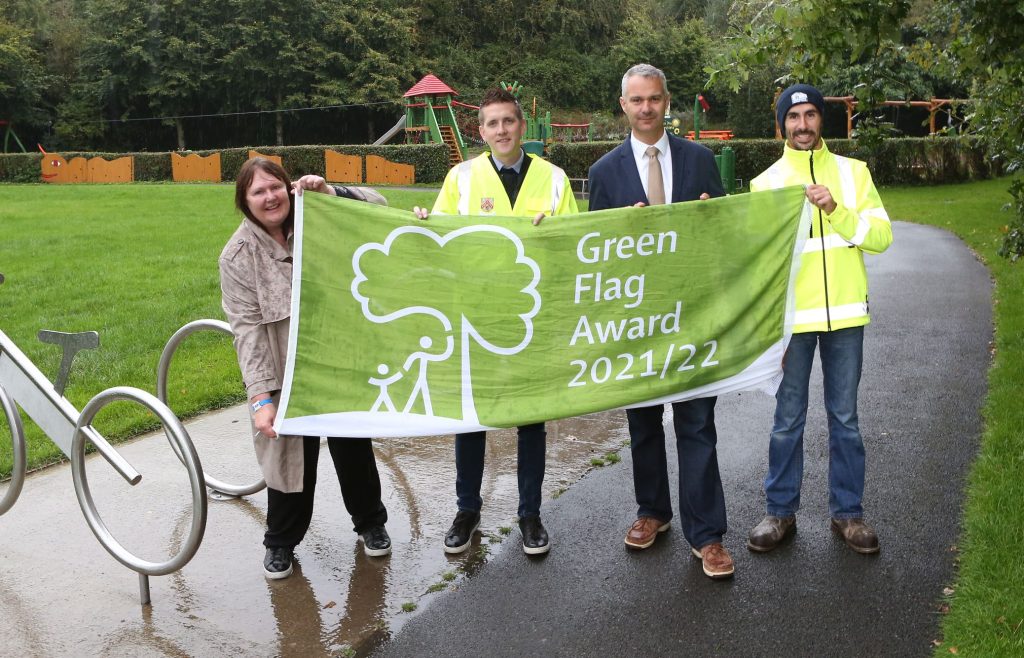