In addition to special sites for wildlife, a number of wildlife species also have special legal protection. In fact, under the EU Birds and Habitats Directives and the Wildlife (Amendment) Act 2000, many species of wild animals and plants are protected, including most of our birds and all species of bats.

Ireland is home to nine species of bat. All our bats are totally harmless, much smaller than people imagine and very dependent on humans for their survival. All Irish bats eat insects. Some prefer chunky beetles and moths while others, such as the pipistrelles, catch large numbers of small flies and midges. However, during winter when insects are scarce, Irish bats hibernate; they lower their body temperature and heart beat, which enables them to survive for periods without feeding

Further information on Bats can be found at the website of  Bat Conservation Ireland . 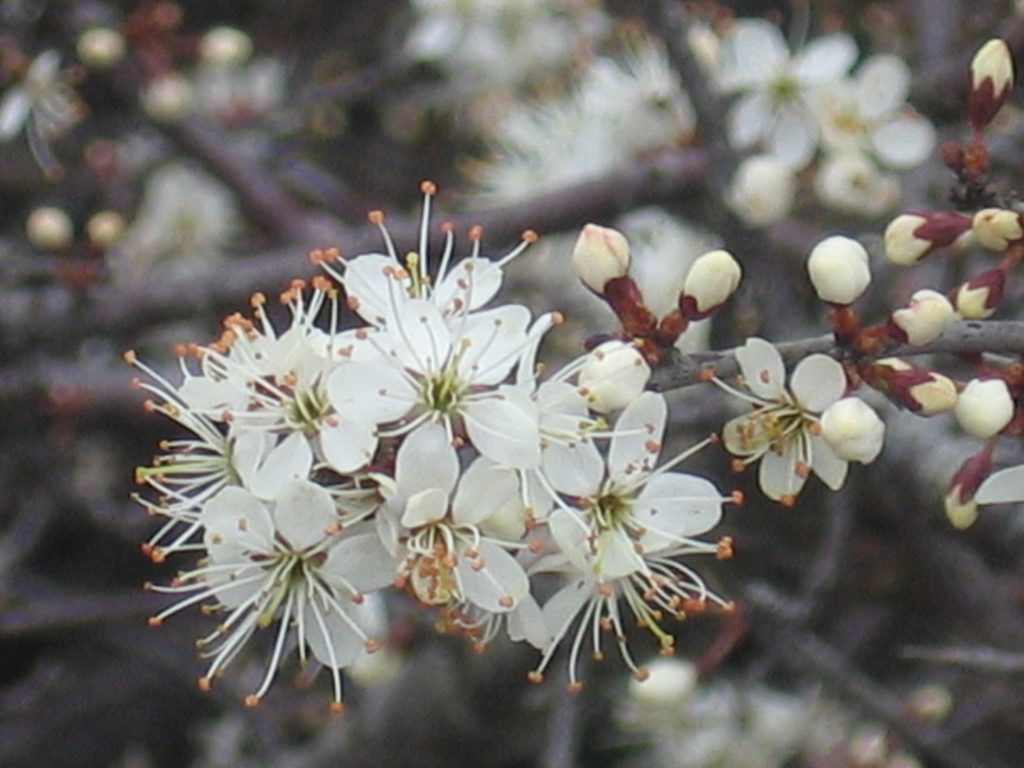 Blossom on blackthorn appears before the leaves in spring

Our rarest plant species are protected under section 21 of the 1976 Wildlife Act. The current list of protected species is set out in the Flora (Protection) Order, 1999. As well as flowering plants and ferns, it includes for the first time a number of mosses, liverworts, lichens and algae.

It is illegal to cut, uproot or damage the listed species in any way, or to offer them for sale. This prohibition extends to the taking or sale of seed. In addition, it is illegal to alter, damage or interfere in any way with their habitats. This protection applies wherever the plants are found and is not confined to sites designated for nature conservation. If you have a special requirement to take specimens of these plants, or to interfere or alter their habitat you can apply for a licence. Any major change in existing land-use (e.g. a change from pasture to arable, or a change in fertiliser regime would be covered by this provision.