Work to protect the stonework at the church was commissioned in 2019 by Laois Heritage Office in partnership with Clonaslee Community Development Association, supported by Creative Ireland Laois. 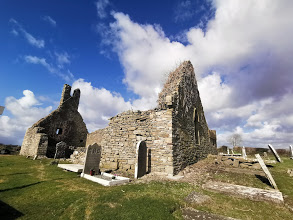 As the site is a protected monument, the work was planned by a conservation engineer Aoife Murphy working for David Kelly Partnership, and an archaeologist – Colm Flynn from Mountmellick was appointed to supervise the work.  Specialist stonemason Jethro Sheen carried out the stonework.

The work required excavation to allow underpinning of masonry that had collapsed following heavy snowfall. During this small excavation, two fragments of decorated stones were uncovered. As part of the terms of the license for the excavation, these fragments were sent for analysis to a specialist in medieval stone, Paul Stevens.

One of the stones recovered is part of a decorated quern stone. It would have originally been part of a set of two millstones used for grinding corn, operated by hand and common to the early medieval period. It may have been used as part of domestic activity on an early medieval ecclesiastical settlement, either at Kilmanman or nearby. 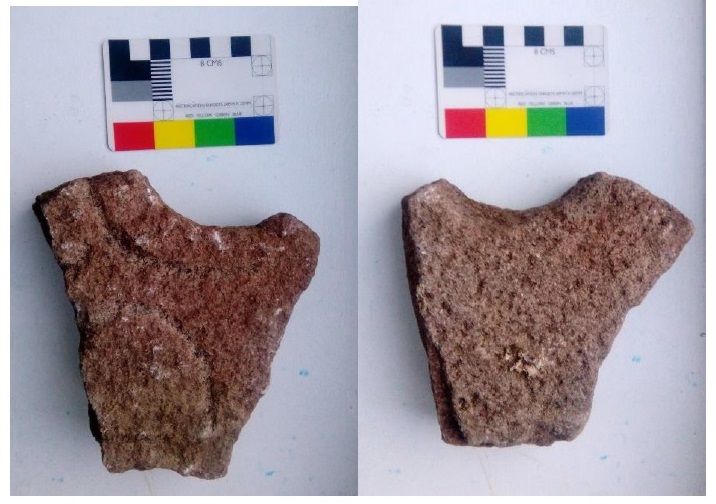 The stone also had traces of mortar on it, indicating it was reused as building stone in the later medieval church.  The analysis found the stone from Kilmanman dated to a period between the 5th and 11th century.

The other stone was fragment of a window jamb that was incorporated into the gable wall, probably as part of a repair. The window fragment may have been part of a separate building or brought in to the site with building rubble.

Both finds are important archaeological objects and represent items of great local importance in understanding  the historical story of Kilmanman. The finds will now be deposited with the National Museum of Ireland as required by law.

The full report on the stone analysis is available to download here.

Colm Flynn Archaeology report on the full project can be viewed here. 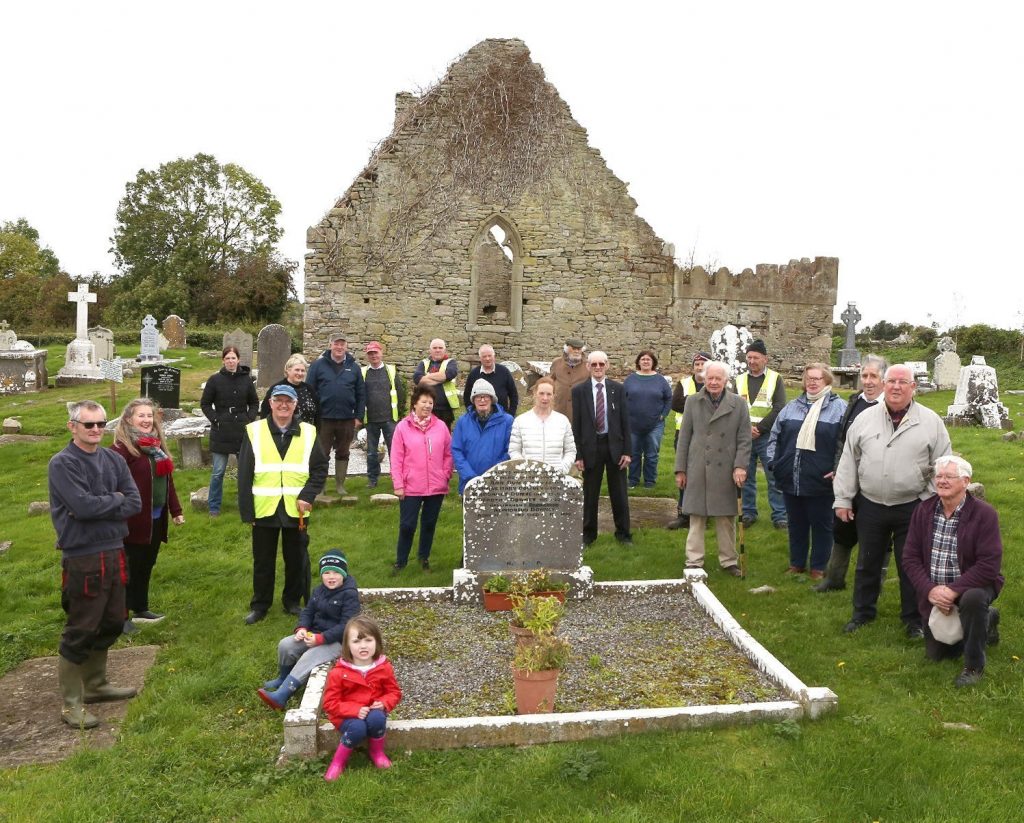 Thanks to Creative Ireland Laois, Laois County Council and Clonaslee Community Development for all their support for this project. It is hoped that work will continue at Kilmanman in 2020.