The premiere of a newly commissioned musical piece on the theme of pollinators by Ian Wilson will take place at Emo Court on Sunday 12th November, as part of the Laois Leaves Literary Festival.

Titled “Thresholds”, this specially-commissioned 25-minute musical work for saxophonist and soundtrack will feature the voices of local people whose lives and work in some way have a positive impact on pollinators – we hear little snippets telling us about what they do for pollinators and how they do it. 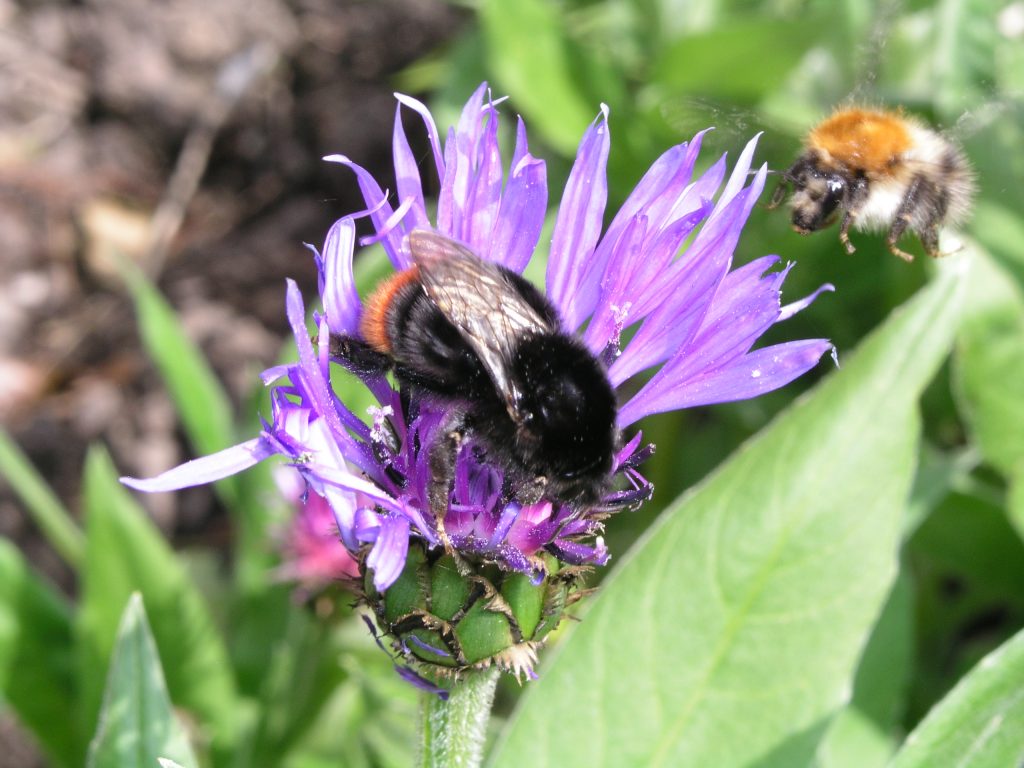 Also on the soundtrack are sounds of pollinators themselves as well as of their habitats, together evoking landscapes we are all familiar with and that we hope to preserve far into the future.

Ian has made recordings all over Laois for this work – in Portlaoise and in places like Emo Court, Abbeyleix Bog, Clonaslee and Dunamaise among others. The music both responds to what we hear on the soundtrack and provides a commentary on the various topics touched upon there. Saxophonist Cathal Roche is both a focal point for the audience and a kind of guide through the piece, knitting together the various speakers, sounds and ideas with his playing.

The event will also feature readings by the winners of the Pollinator Poetry Prize, which is now open for entries, from adults and young people in three age categories. Full details of the competition and an entry form can be downloaded below. 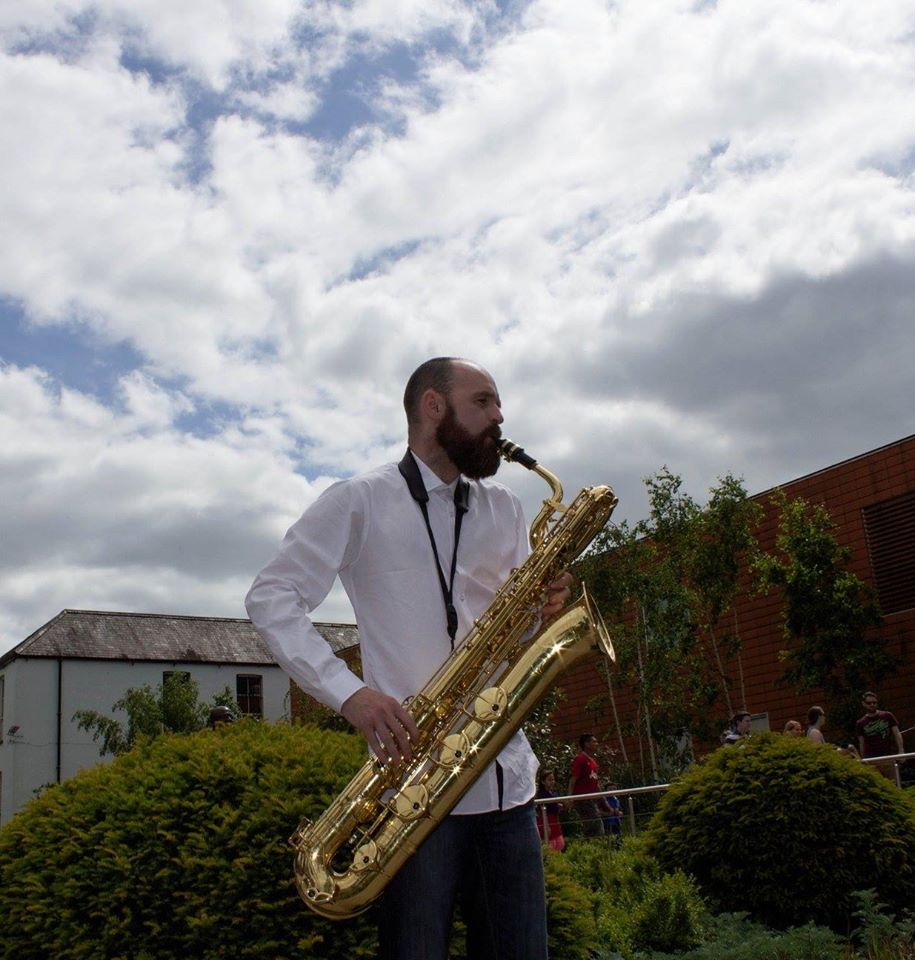 The work is part of a joint project of Laois and Offaly Heritage Offices, with the support of the Creative Ireland programme and  the National Biodiversity Data Centre. The event is part of the Laois Leaves Literary Festival, organised by Laois Arts Office.